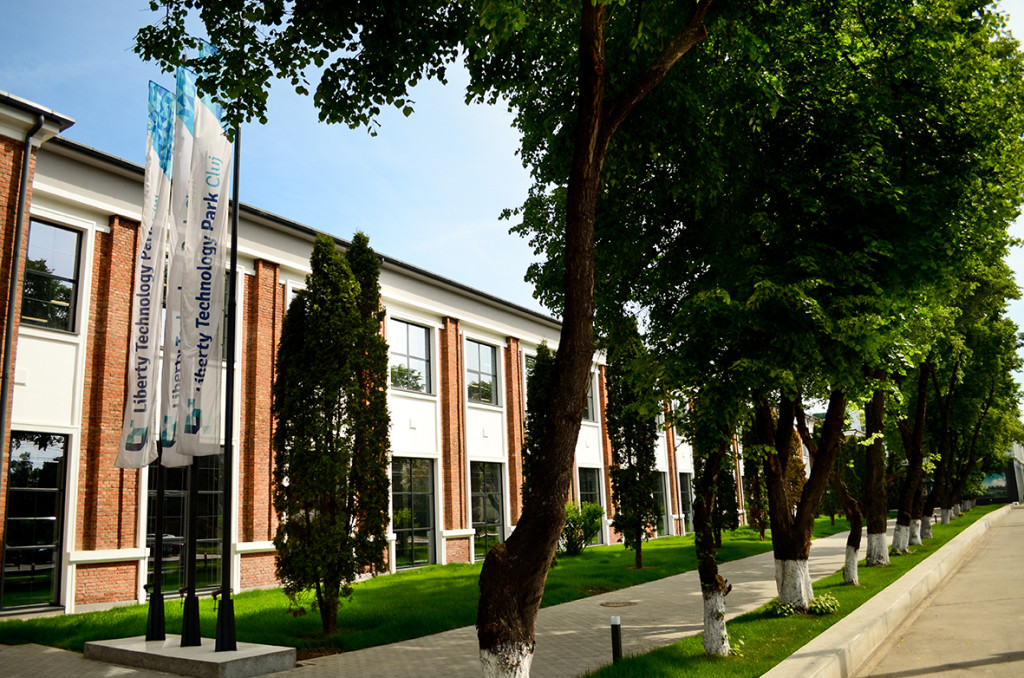 Ion Sturza, the founder of Fribourg Capital, has managed once again to attract investors on Romanian soil. Siemens Romania will be the newest resident in Liberty Technology Park Cluj.
„Our newest clients add value not only to our “tech park” concept but also to the entire fervent tech scene developing in Cluj-Napoca. This is an underlying objective that I strongly support: helping Cluj-Napoca become a true pole of Excellency in IT.” – declared Ion Sturza, chairman of Fribourg Capital. 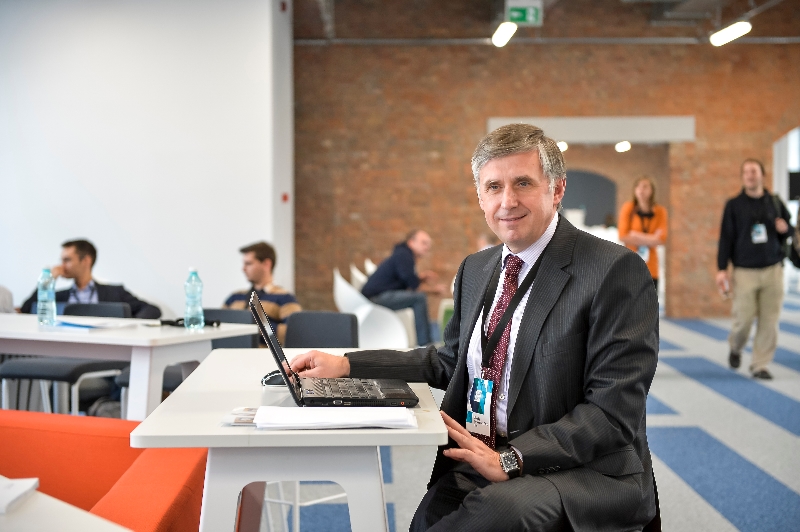 Since the 6th of December 2013, the opening date of Liberty Technology Park Cluj, 8 companies have chosen it as a destination for their offices: Halcyon Mobile, Recall, Makronetz, Ecuson Studio, Spherik Accelerator, La Casa, Tulemod and Siemens. They occupy the whole first phase of the project.
The companies residing in this tech habitat add value to their concept and complete their profile. Makronetz is a software developing company. Ecuson Studio is a design & branding studio. Halcyon Mobile is a company specialized in building mobile apps for IOS and Android. Recall deals with the secured data management. La Casa restaurant will also join Liberty in June. Their concept is a little different for the Romanian market, bringing a large array of products: 120 culinary specialties (bakery, pastry, confectionery and gastronomy). “La Casa” will have a restaurant with a terrace. Tulemod is a start-up that combines the newest technologies with the fashion industry in their effort to minimize inefficiencies in the work flux of this domain by using 3D art and animation.
A Siemens department will move in Liberty Technology Park Cluj in August. Siemens is an important company in the field of engineering and technology. The company will be completely installed in their new offices by the beginning of August, occupying a total of 3 000 sq m. 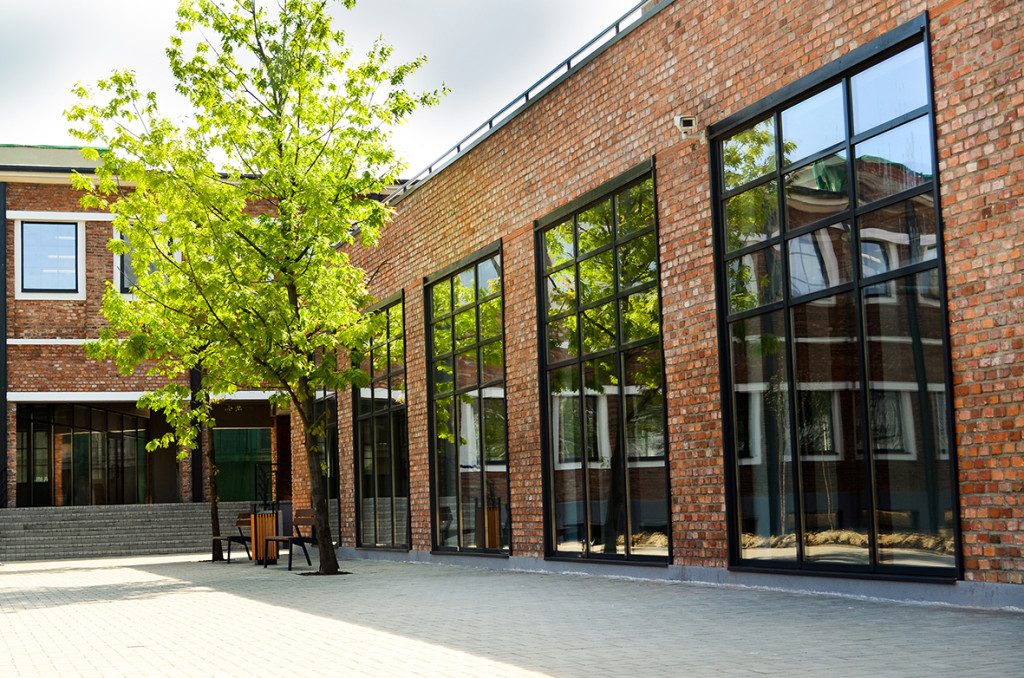 Liberty’s future plans also include choosing the general contractor for the second phase of their project in July. This phase will be delivered by the end of 2014 offering a total of 13 412 sq m pertaining to buildings D & E. The generous surfaces per floor – 3 600 sq m – offer the residents the opportunity to occupy an entire level. The interiors are “open space” type with an excellent distribution that allows an efficient layout and also the customizing of the space depending on the specifics of each company. The developments will begin in June.

Also, the landscaping project of the park is in work. Liberty Technology Park Cluj is continuing the harnessing the “green area” correspondent to the first phase: 13 250 sq m that house multifunctional sport terrains, a small garden with fruit trees and bicycle tracks.

„By the 1st of August 2014 the first phase of the project will be 100% occupied. Companies have shown great interest in the second phase as well, where we signed prelease contracts for 30% of the total surface. The spaces will be occupied in December 2014 and January 2015. ” – Nina Moldovan, CEO. 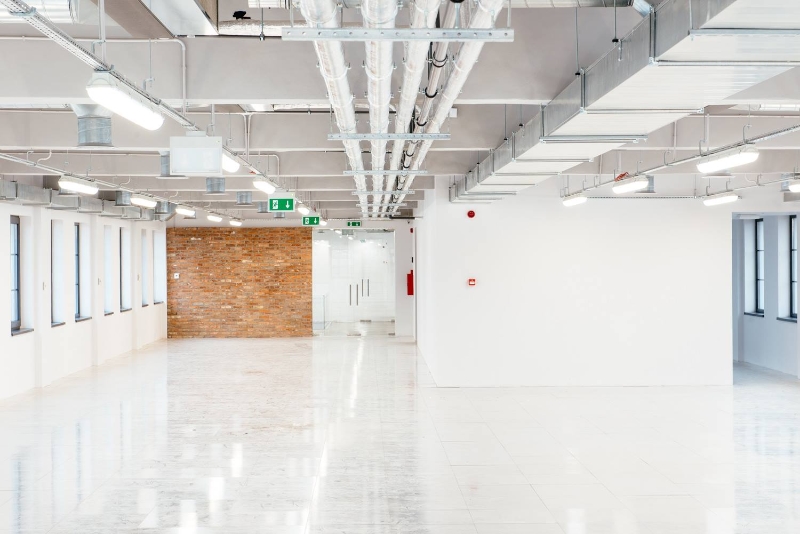 Liberty Technology Park Cluj is a tech park built in a revolutionary place designed to offer exceptional growth and quality environment for companies in the IT&C and R&D domains, all in one unique area both conceptually and architecturally. Developed by Fribourg Development, Liberty Technology Park Cluj offers its residents a dynamic and effervescent habitat, intensifying connections and communication between companies that activate in similar domains with the purpose of generating and encouraging innovation and progress.

The tech park that reimagines the former Libertatea furniture factory, is a Fribourg Capital initiative under the patronage of businessman Ion Sturza. The investment has reached 10 million euros so far.
Contact