Spherik Accelerator offers entrepreneurial teams access to the right tools, education and mentoring in order for them to generate competitive businesses for the global market. The project has been born out of the belief in the creative capacity of the new generation of Central and Eastern Europe entrepreneurs. Spherik’s location is inside the first technological park in Romania, Liberty Technology Park Cluj, the place where several companies from IT&C and R&D industries develop, connect and engage to offer exceptional growth to local initiatives. Spherik has been founded in 2013 by Liberty Technology Park, Banca Transilvania, Babes Bolyai University and the Technical University of Cluj. 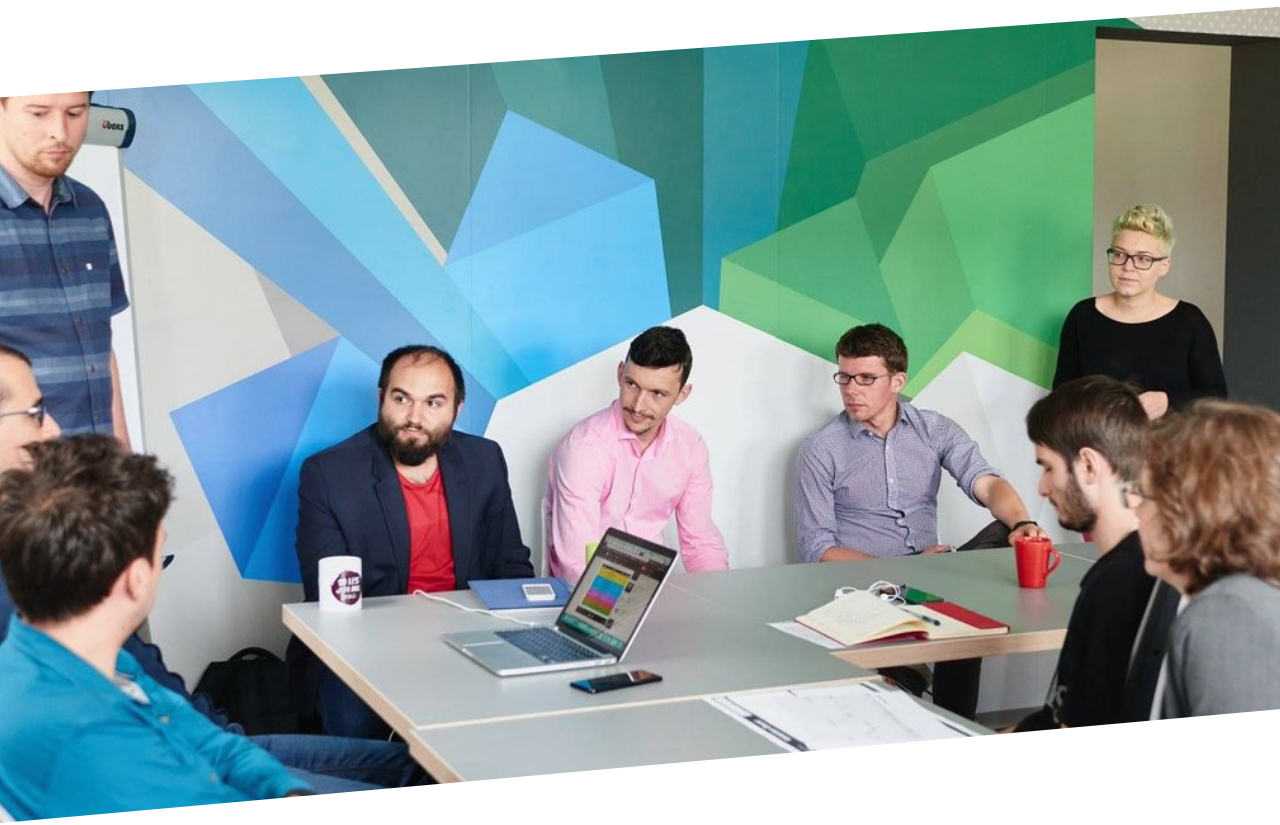 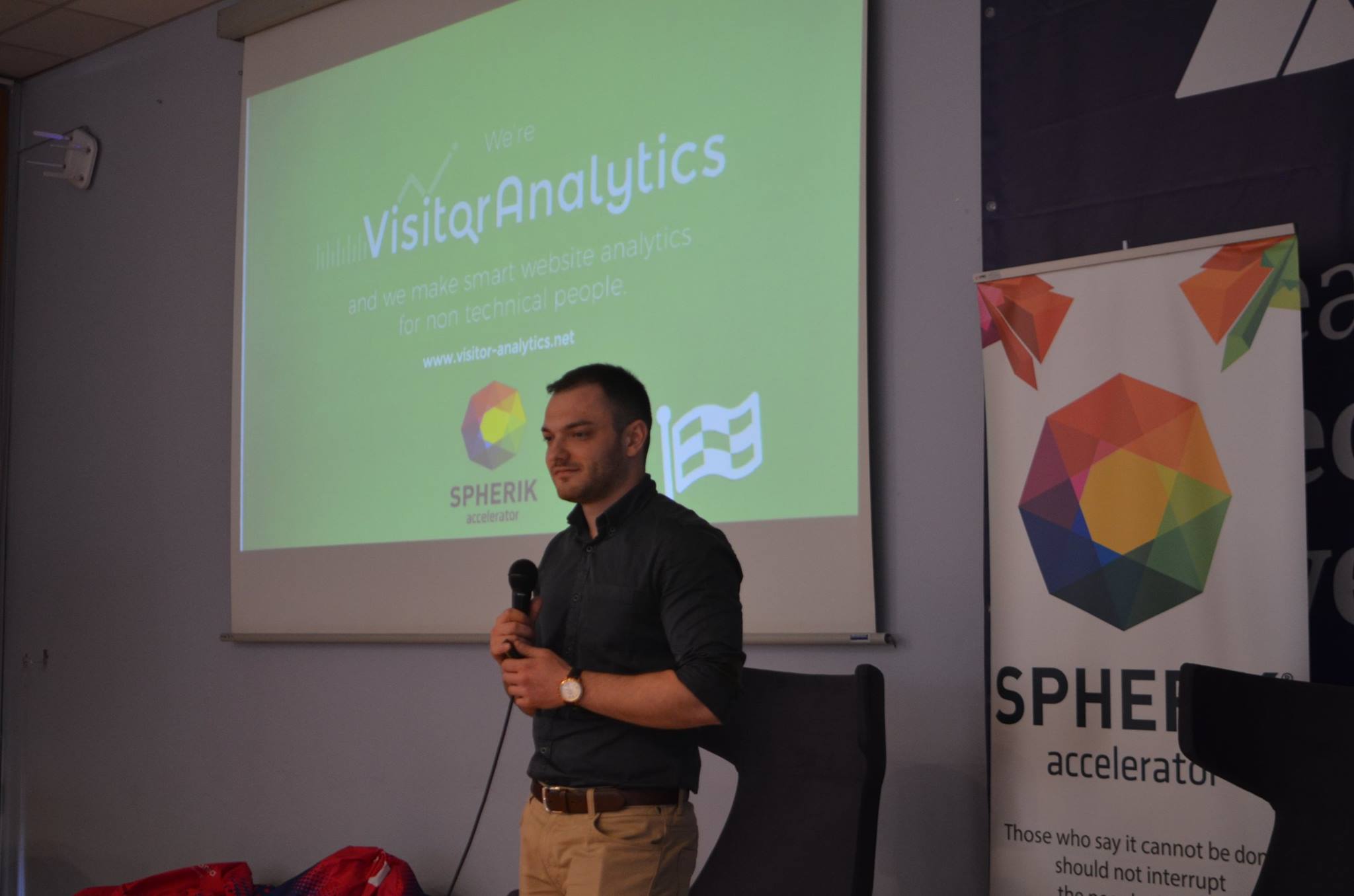 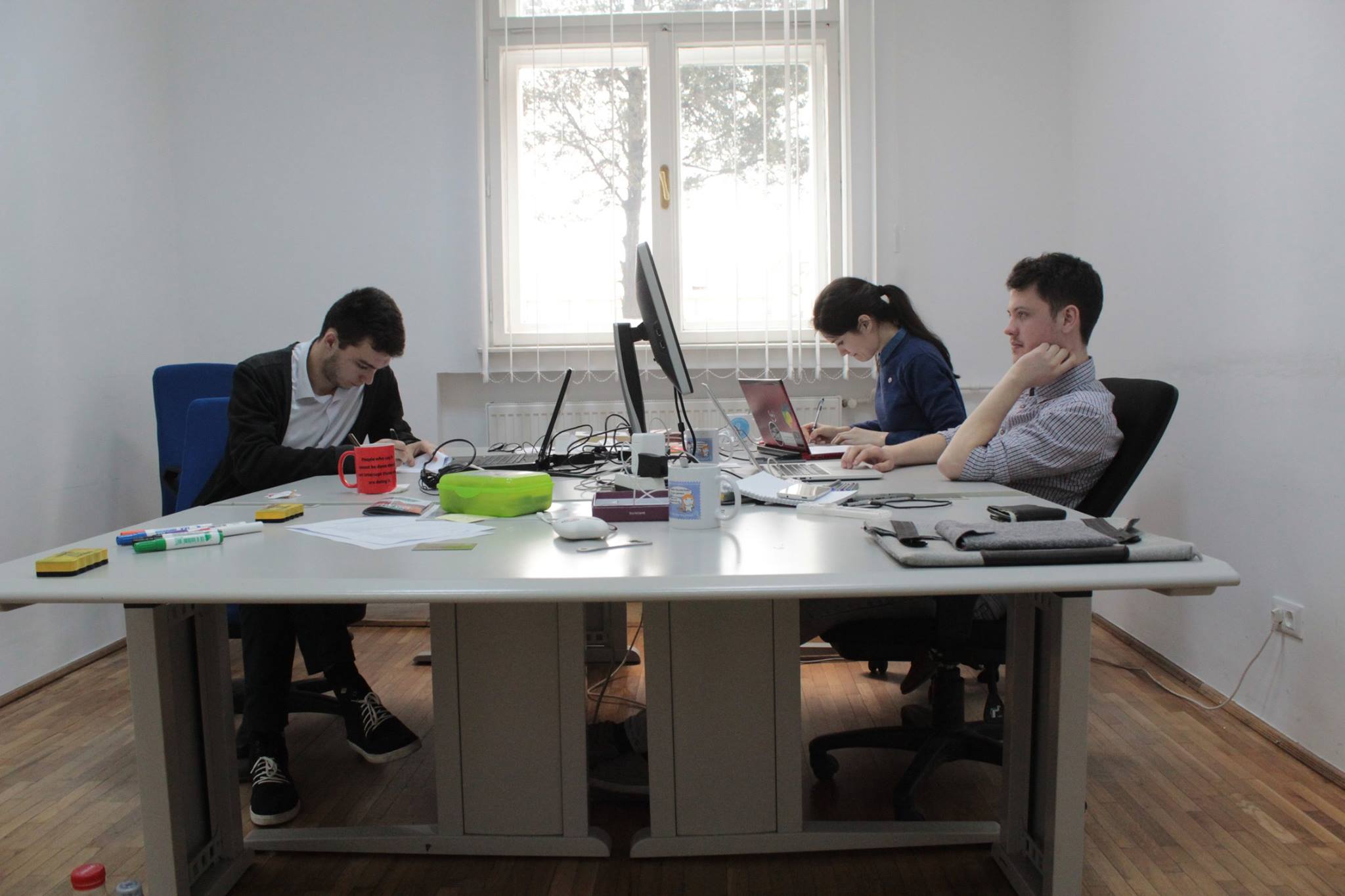 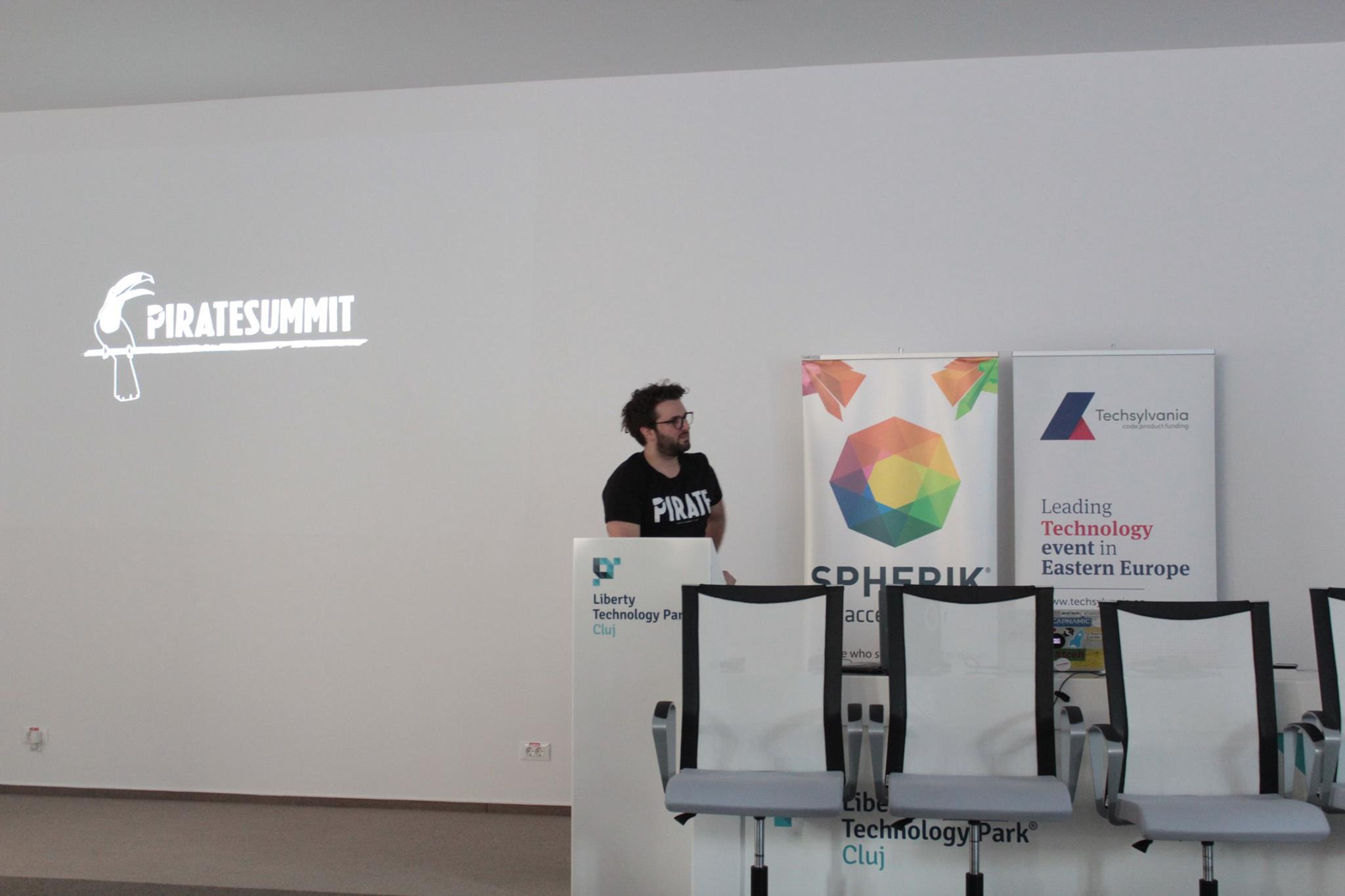 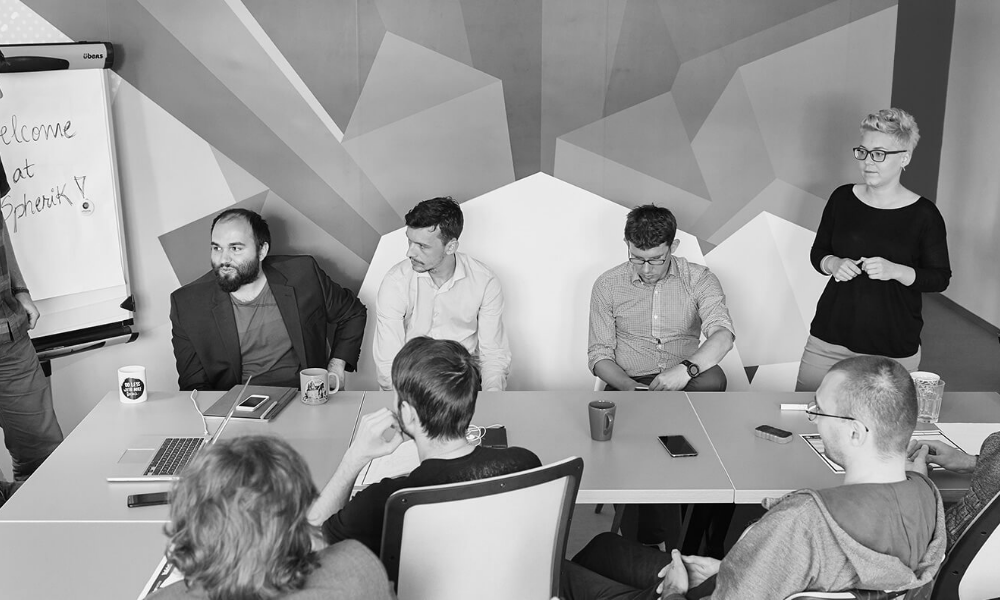