Elefant.ro started as a venture that aimed to capitalise on the growing e-commerce activity in the region. From an on-line retailer of books originally, the company has expanded into other categories such as toys, perfumes, cosmetics and watches where it managed to become the online market leader. In a relatively short period of time, Elefant.ro managed to build one of the most trusted and recognisable brands in the Romanian e-commerce by offering great product variety at competitive prices and outstanding customer service. The business shows constant y-on-y growth in terms of number of customers and revenue. 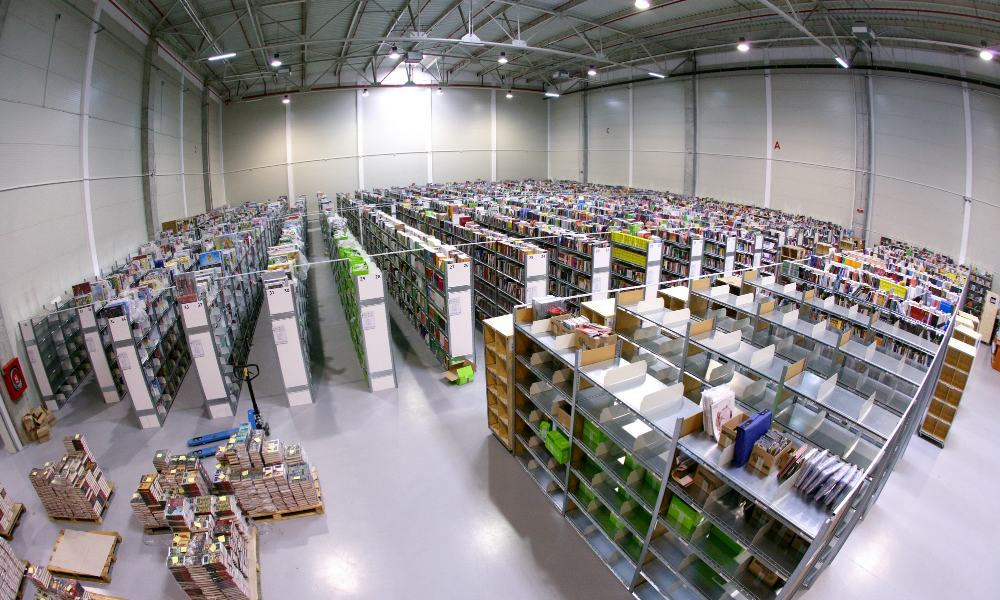 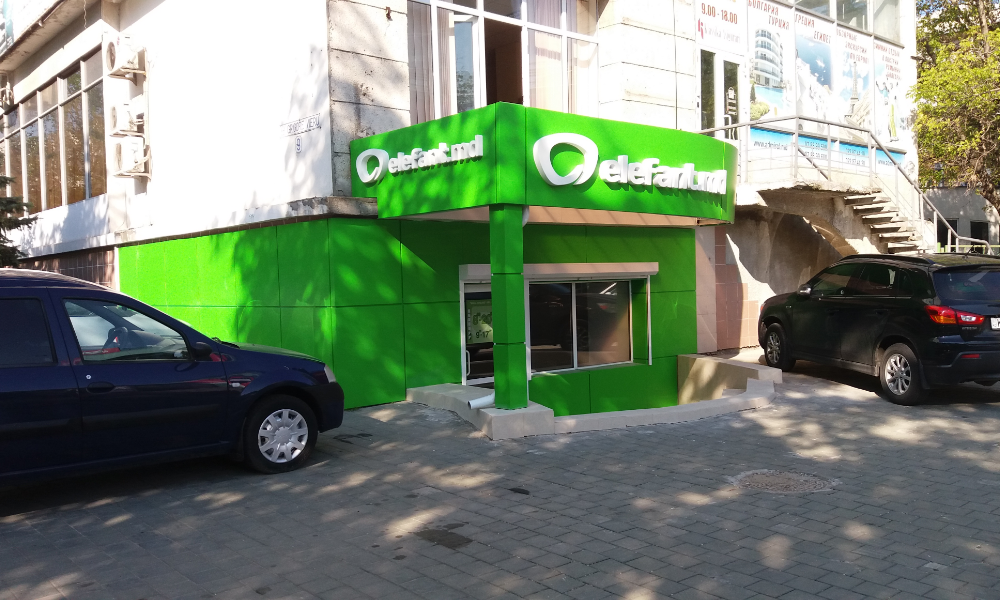 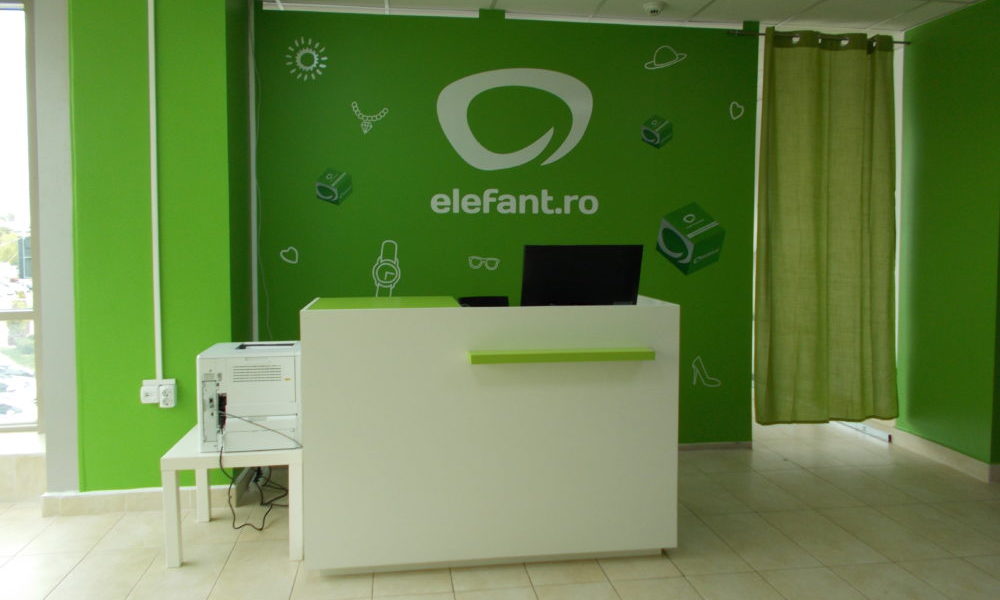